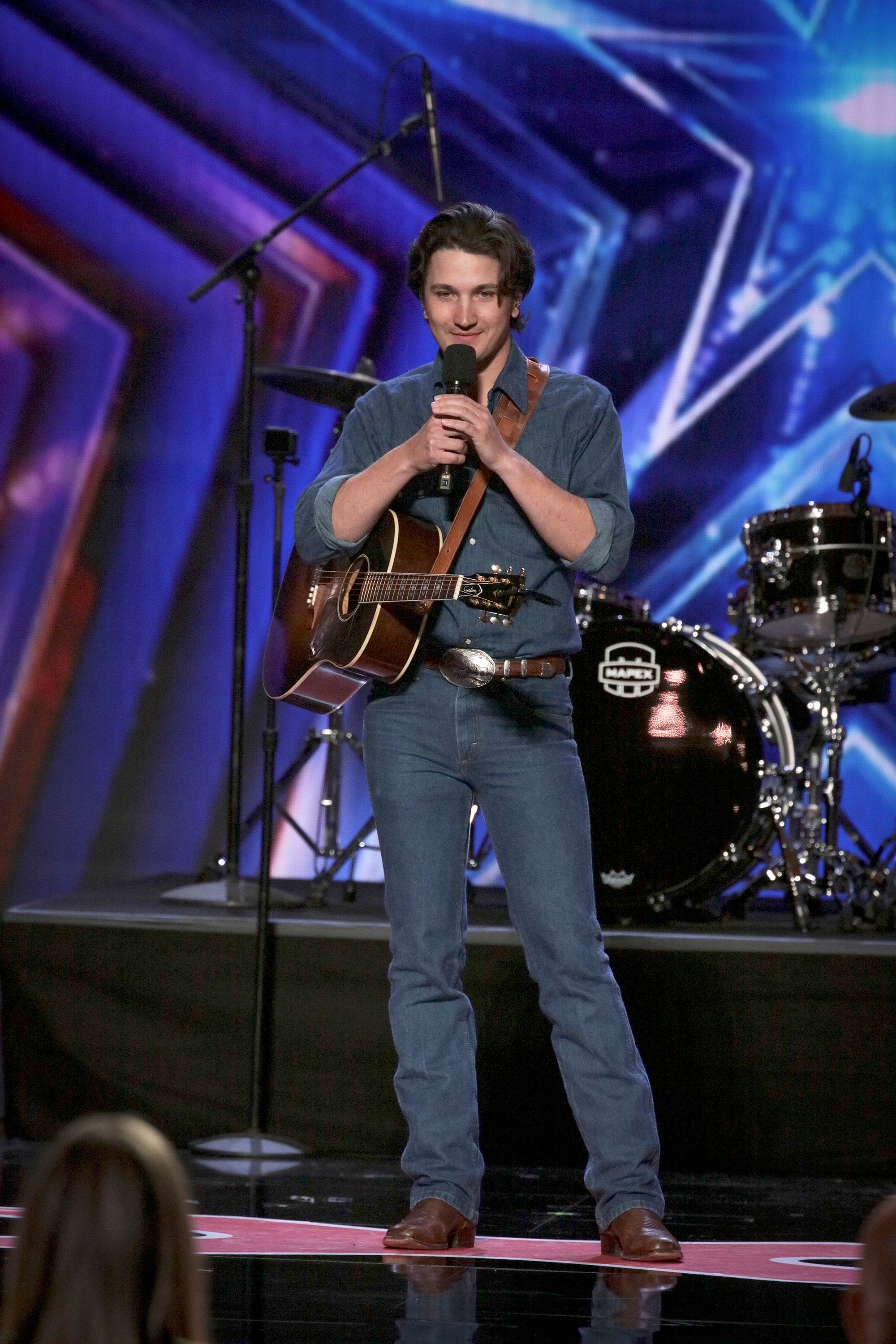 Uncorking the twangy track with a restless rhythm, his booming baritone vocal and dynamic stage presence, the fresh face crushed his moment in the spotlight. By the end, Milligan had wowed judges Simon Cowell, Heidi Klum, Sofia Vergara and Howie Mandel, earning a standing ovation.

Part of his 2021 self-titled EP, Milligan’s “Sounds Like Something I’d Do” performance was the high point of his appearance on the primetime NBC show, but it wasn’t all Milligan had to offer.

Speaking with host and talent icon Simon Cowell, who asked “so you think this is the platform to showcase your talent best?”

Milligan’s response was spot on. He explained that by appearing on the show, he was in some ways walking in his hero Elvis Presley’s blue-suede shoes. Milligan reminded viewers that The King scored his big break on TV as well, when he sang and swiveled on the Ed Sullivan Show in 1956.

Listen to the whole EP here.

On social media, the young star noted that he was humbled and proud to perform traditional Country music for millions of AGT viewers.

Drake Milligan released his Tony Brown produced self-titled EP in 2021, and later that year dropped his “Cowgirl for Christmas” holiday single. He is currently on tour with dates scheduled throughout the Midwest through July, including stops in St. Louis, Kansas City and Indianapolis.